Kilmington is a village and civil parish in the extreme west of Wiltshire, England, about 8 miles (13 km) southwest of Warminster. The parish includes the hamlets of Kilmington Common and Norton Ferris.

In 1556 Kilmington was the scene of the ambush and murder of two members of the Hartgill family by Charles Stourton, 8th Baron Stourton, for which crime he was convicted and executed.

The Church of England parish church of St Mary has a 15th-century tower but the body of the church was rebuilt in 1864 and 1869; the tower was restored in 1903 by C.E. Ponting.

A Wesleyan Methodist chapel was built in 1847. After closure in 1972 it was sold for residential use.

The civil parish elects a parish council. It is in the area of Wiltshire Council unitary authority.

Until 1896 Kilmington was in Somerset. The parish was part of Norton Ferris Hundred.

The first school at Kilmington was built circa 1830 and replaced by a new building in 1874, attended by children of all ages until 1930 when it became a junior school. The building was enlarged in 1967 and pupil numbers increased in 1968 after the closure of the school at Maiden Bradley. In 2003 Kilmington school amalgamated with Zeals, to become the Whitesheet CE Primary Academy forming a two-site school.  However, the school closed in April 2017 with all pupils being transferred to the Zeals site and its future is unknown.  It comes under the jurisdiction of the Diocese of Salisbury Academy Trust.

Kilmington Parish Council owns the playing field located opposite Brookside Terrace in The Street the land having been transferred from the National Trust in October 2000 along with various restrictive covenants and was purchased on a 80 year lease basis.

As well as a playing field, there is a children’s play area and some skateboard ramps for older children.   The equipment is checked weekly by a resident of the village who receives a nominal payment;  all equipment used in publicly accessible areas should meet with the requirements of the relevant listed standard hence, the Royal Society for the Prevention of Accidents (RoSPA)  perform an annual inspection.  This provides a comprehensive report which can highlight if there are any items which may be need to be monitored or requiring remedial action.  There is a Playing Field Committee consisting of two Parish Councillors and one resident of the village who meet 2-3 times a year and volunteer their time to keep everything in order.

PLEASE NOTE: THE Playing field and all equipment is now fully open with Safety Signs in regard to Corona Virus in place.  Would adults please read these notices and ensure that unaccompanied children to the play areas are aware of social distancing, to avoid touching their face and wash hands as soon as they leave the area. 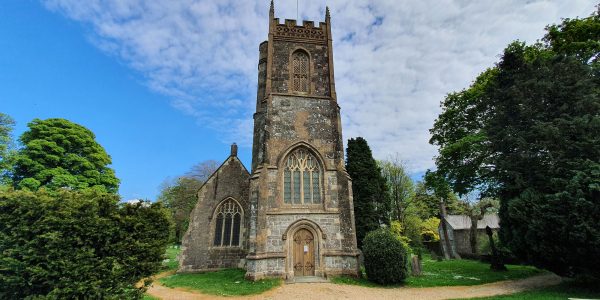 There are no documents 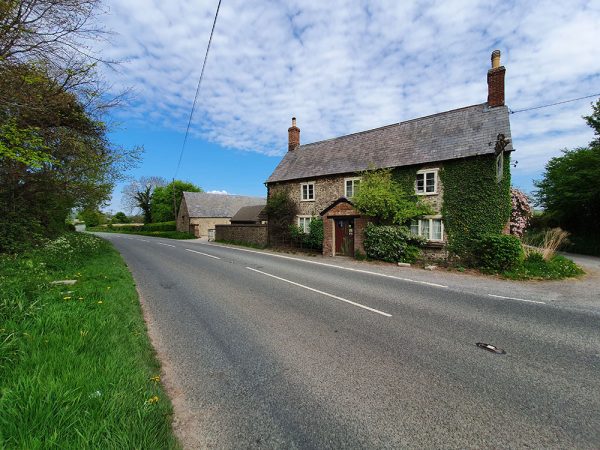 The Red Lion is currently closed (March 2022) and it is unknown if or when it will reopen.

Manage Cookie Consent
To provide the best experiences, we use technologies like cookies to store and/or access device information. Consenting to these technologies will allow us to process data such as browsing behaviour or unique IDs on this site. Not consenting or withdrawing consent, may adversely affect certain features and functions.
Manage options Manage services Manage vendors Read more about these purposes
View preferences
{title} {title} {title}